Nikkie's Guide to a Healthier Lifestyle, LLC is the brainchild of Founder/CEO: Nikkie Bendross and Co-Founder/President & Creative Director: Eric Bendross. However, Nikkie’s own personal journey toward a healthier lifestyle began with her struggle to recover from the trauma left behind by a failed marriage plagued with domestic violence, emotional and spiritual abuse. This subsequently led to a massive weight gain, but through her faith, hard work and a fresh start Nikkie Bendross has emerged a woman victorious.​ 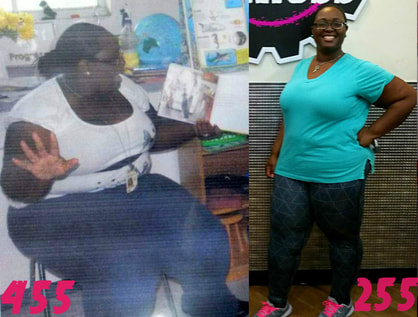 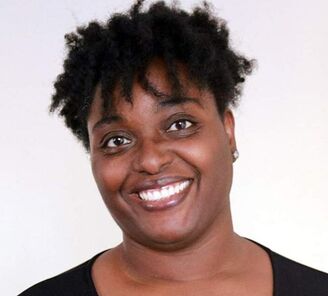 ​Nikkie Bendross is a native of Miami, Florida and is a loving wife and mother of two but most importantly, she is a woman of faith. Her enthusiasm and love for life is contagious! Additionally, Nikkie is a gluten-free, allergy-friendly baker/ Chef de cuisine, life coach/ transformational speaker, radio personality, plus size model, beauty consultant and subscriber to clean-eating. What's more, Mrs. Bendross has been featured on various online platforms and has appeared in many regional and international television programs including OWN: Oprah Winfrey Network's Checked Inn; Diet Japan; The Doctors; ATL Homicide and more! Furthermore, she believes in helping and educating people from all walks of life. As a survivor of domestic violence and cancer of the reproductive organs, Nikkie is on a crusade to motivate, enlighten and INSPIRE others.
~The Struggle is Real, but The Journey is Worth it!~​
​

Eric Bendross
​Creative Director/ Producer/ Radio Personality
​In addition to being Nikkie B.'s loving husband, Eric Bendross is also a man of faith, filmmaker, radio personality, entrepreneur, producer and writer. What's more, Mr. Bendross also serves as President and leads the Marketing Department as Creative Director for Nikkie's Guide to a Healthier Lifestyle, LLC. Multi-talented and driven; Eric Bendross is originally from Miami, Florida, but has travelled throughout the U.S. for work as on-camera talent [including in California, New York, Georgia, Nevada and more]. Moreover, Bendross received his education at Full Sail University and Johnson & Wales University and has appeared in numerous network television, independent and major film productions.
​

​
​The Nikkie B Show
​is home to
The Elegant & Regal One! 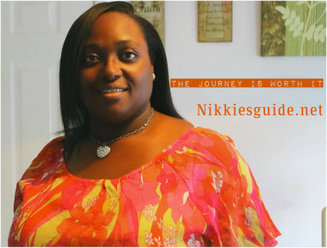